The Legal Path of

The Polish History Museum in Warsaw has created this English-language website www.polishfreedom.pl above all for university lecturers, students, and history buffs as a means to present its expanding collection of historical sources related to the history of Poland between the tenth and the twentieth centuries.

The site has been designed as a sort of Web-based ABCs using the selected historical records to show the most important events and processes in Polish history. Each document, accompanied by the indispensable explanatory notes and a brief introductory note, is presented in the Polish and English version. (Texts originally written in a language other than Polish – for instance, Latin – are published in their original versions as well).

The first texts illustrate the Polish tradition of attachment to freedom and liberty, in terms of political liberty/freedom as well as freedom of individuals. The proposed body of texts includes: documents marking the history of Polish parliamentarianism (the Nihil Novi constitution, 1505; the Henrician Articles, 1573; the Constitution of the Third of May, 1791); several privileges granting freedoms to the nobility and warranting religious toleration in the early modern Polish-Lithuanian Commonwealth (the Statute of Kalisz, 1264; the Privileges of Jedlnia and Krakow, 1434; the Confederation of Warsaw, 1573); the major acts of the union between Poland and Lithuania (i.e. those of Krewo, 1385; Horodło, 1413; Mielnik, 1501; and finally, Lublin, 1569).

The documents issued by the leadership teams of the national uprisings of 1831 and 1863 are evidence that Polish freedom tradition remained irrepressible throughout the nineteenth century, though Poland was inexistent then as a state. Following a short period of regained sovereignty, which lasted just about twenty years (1918–1939), our love of freedom was put to a most severe test during the Second World War (see Rafał Lemkin’s Genocide as a Crime under International Law; and, the Testament of the Fighting Poland). This was followed, in turn, by half a century of coerced subjugation to the Soviet Union. During that period, the society repeatedly rebelled against the oppression – notably, in August 1980 (the Twenty-One Demands of the Gdansk-based Inter-Company Strike Committee). 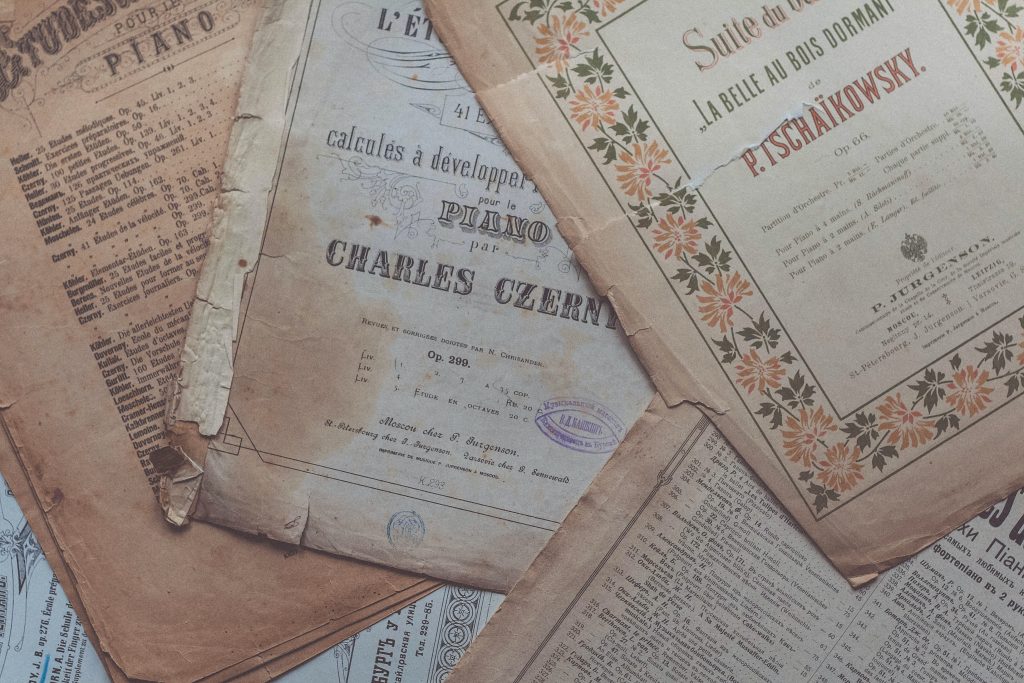 The collection of historical sources presented on this site barely marks the beginning of a broader project, with many more texts to come. Our hope is that it will prove to be of use to university teachers and teachers of history at all levels – and, indeed, to anyone interested – enabling them to more broadly view the history of Poland and its evolving political systems. 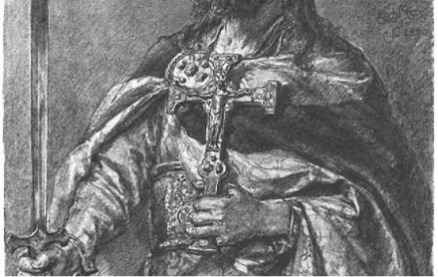 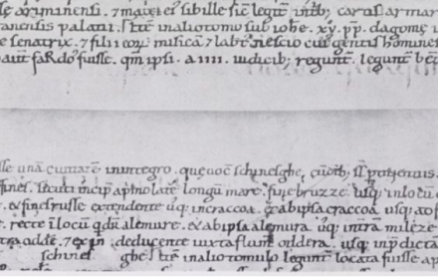 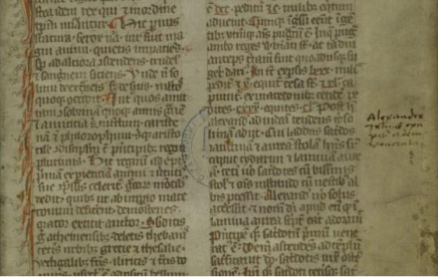 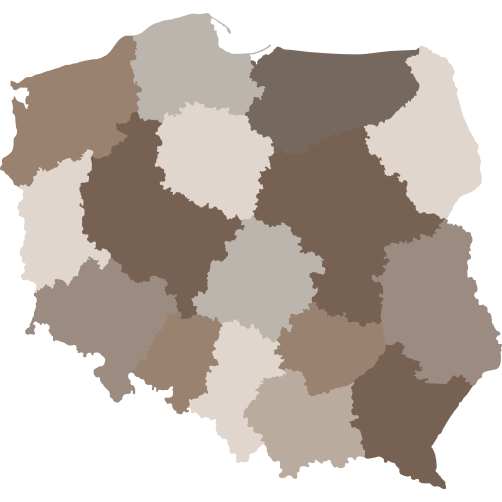